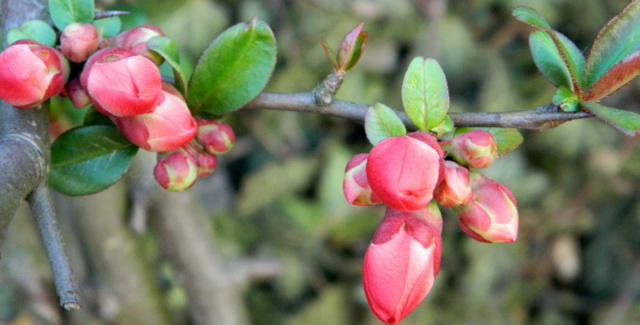 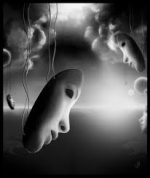 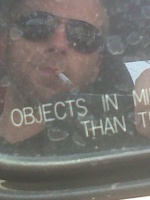 Jim Crow in Cyberspace: The Unreported Story of How They Fixed the Vote in Florida

In the days following the presidential election, there were so many stories of African-Americans erased from voter rolls you might think they were targeted by some kind of racial computer program. They were.
Silence of the Lambs: American journalism Hears No Evil, Sees No Evil, Reports No Evil
Here’s how the president was elected:
In the months leading up to the November balloting, Florida Governor Jeb Bush and his Secretary of State Katherine Harris ordered local elections supervisors to purge 57,700 voters from registries on grounds they were felons not entitled to vote in Florida. As it turns out, these voters weren’t felons, at most a handful. However, the voters on this “scrub list” were, notably,
African-American (about 54 per cent) and most of the others wrongly barred from voting were white and Hispanic Democrats.
Weeks after the election, first reports of this extraordinary news ran, as they should, on page 1 of the country’s leading paper. The country: Britain. In the US, it ran on page 0—the story was not covered on the news pages. The theft of the presidential race in Florida was also given big television network coverage. But again, it was on the wrong continent: on BBC television, in London.